When parents decide to have a divorce, there are too many decisions to make on the child or children’s custody. Part of the divorce agreement will involve determining where and with whom the children will live Child custody describes the legal and practical relationship between a parent and his or her child such as the right of the child to make decisions and the parent’s duty to care for the child.

A divorce lawyer helps parents with designing a parenting plan in the event of a divorce. The lawyer ensures that his or her client gets a fair deal in matters custody, visitation and child support when an agreement is being drawn between the two parents. The lawyer acts as the advisor to the client in regards to what the client should demand in the agreement.

Where disagreements arise on child custody, your divorce lawyer can petition the court on your behalf for custody or request a child support order. The lawyer makes sure that the child’s views and all issues relevant to the child’s welfare and best interests are explained to the family court. The court thereafter makes a decision on child custody based on the factors such as sex, age and wishes of the child.

It’s very common for many people to refuse to pay child support to the spouse with child custody. A lawyer experienced in child support issues will help you navigate the legal system, and if possible, get you the money that you’re owed so that you can properly provide for your child. The lawyer will do so by proving the income of the other partner through the other parent’s financial information being subpoenaed.

A divorce lawyer who has experience in child custody and child support issues is able to determine the factors the court will look at in calculating the amount of support. He or she is also charged with the responsibility of explaining to a client of the child support enforcement options as well as the tax consequences of a child support order.

A divorce lawyer can also be sought in the case where a Specific Issue Order is required. This could be sought to decide where a child will go to school or to decide on medical treatment. The lawyer can also ask the court to issue a Prohibited Steps Order which can stop something from happening. One example would be to stop one parent from taking the child abroad.

Services of a divorce lawyer can also be sought when a parent is in need to modify or enforce an existing child custody and visitation agreement. An aspect may be changed as long as it is consistent with the child’s best interests. Reasons for modifying may be due to a major change in circumstance such as marital status, relocation or due to changes in lifestyle that may prove threatening to a child. If you are looking for a divorce lawyer in Melbourne who can help you with child custody and visitation get in touch with Mirabellas Solicitors.

Migration Consultation Family Lawyers – Why opt for it? 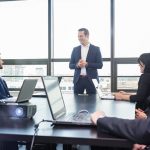 What You Will Gain From A Leadership Course

You know what makes people more successful than others? They are inspired and follow a leader that knows what they are doing. That is what makes a leader: someone who has the confidence and the personal skill that will complete their vision. A business that is a success has a leader that can inspire employees, […]
Read more

As a leading SEO company, Search Marketing Group suggest trustworthy SEO services to get your business top rankings on all search engines. Contact us today for a free quote. 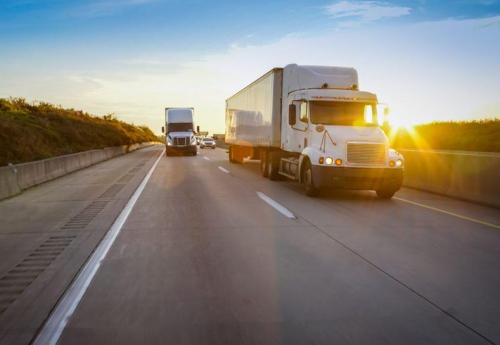 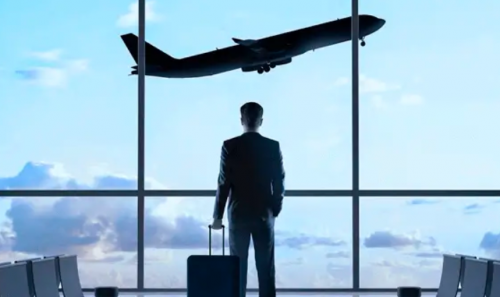 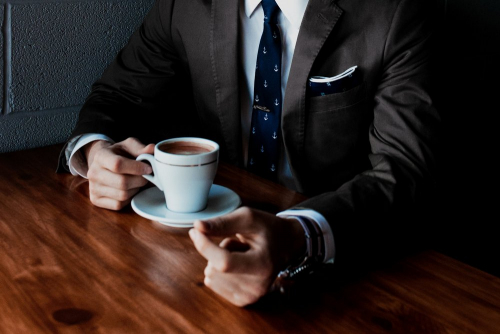 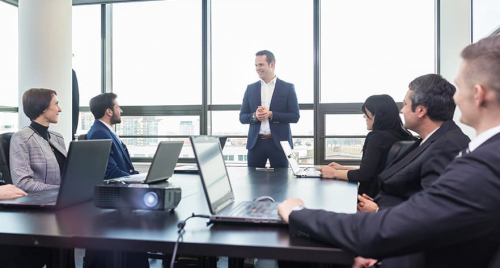 Copyright @ 2016 Human Rights 4 qld | Read More
If you are looking for best lawyer in Dandenong. We are one of the leading company delivers quality legal services. Read more about family law , get in touch with us.